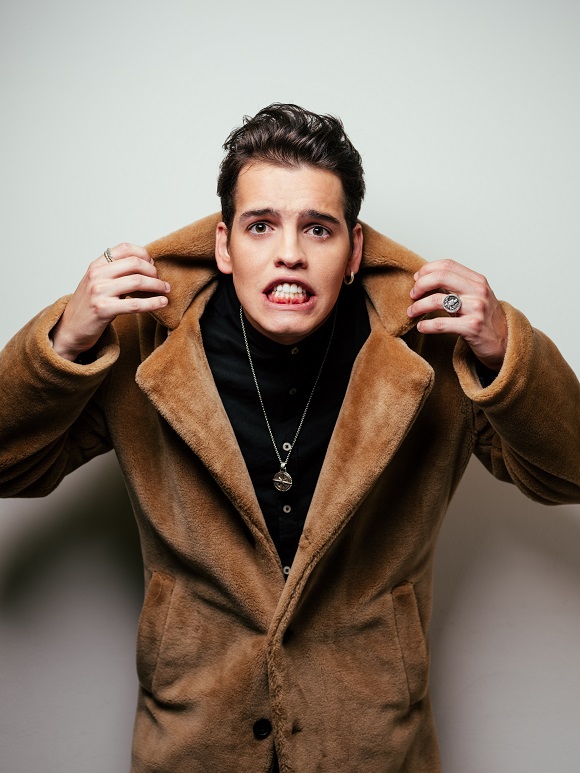 He’s performed in a number of countries and has done tour support for US comedians Tom Rhodes and Grammy award winning Jim Gaffigan.

Regarded as one of the rising stars in European comedy he’s been featured in film, TV and press in his home country.

“André has a great ability to tell stories, his timing is great and he has a lot of charisma” – The Stand Comedy Club