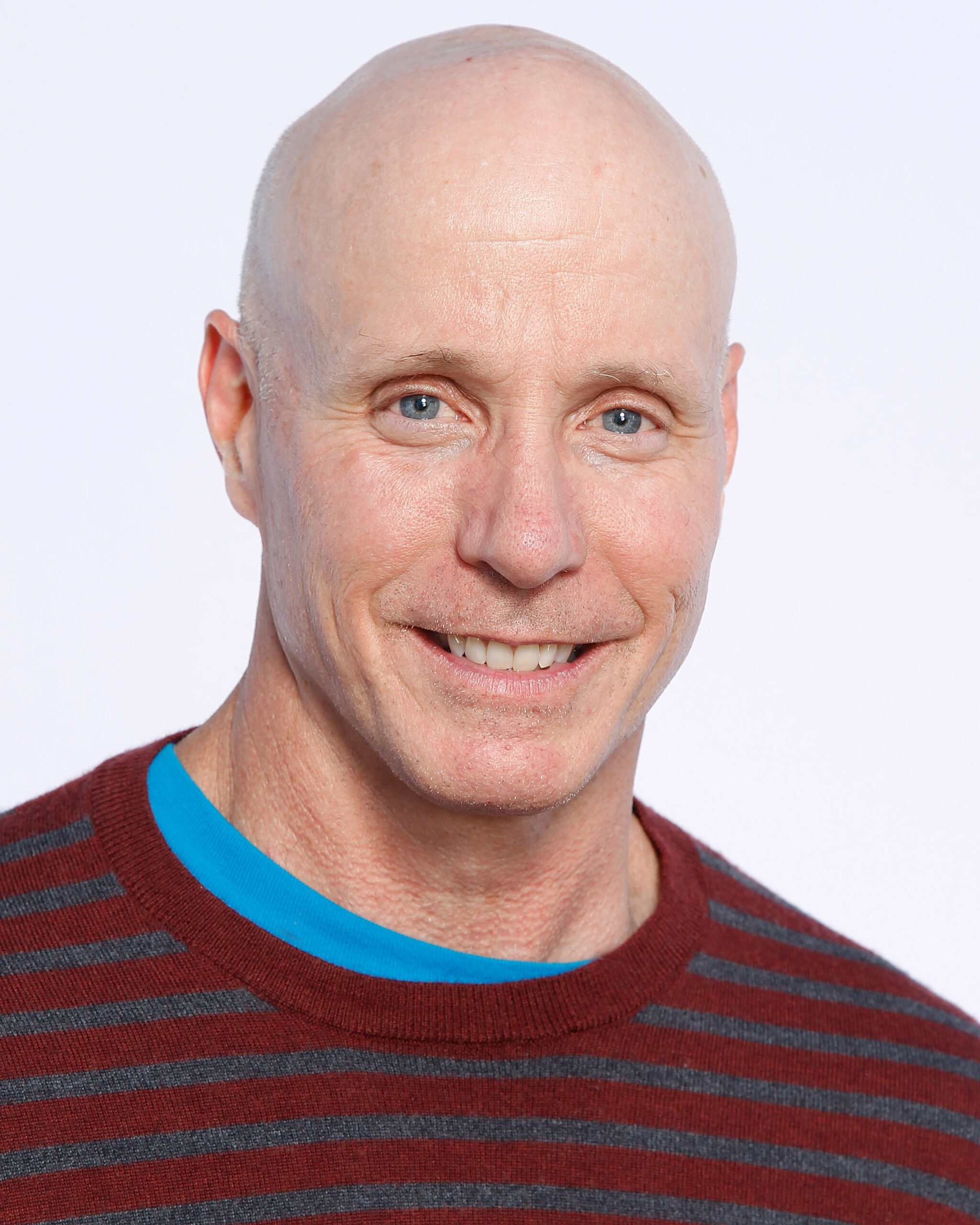 A staff writer for O’Brien since 1994, Brian has received 16 Emmy nominations and won the 2007 Emmy Award for Outstanding Writing for a Variety, Music or Comedy Program.He appeared on The Late Show with David Letterman seven times; The Tonight Show with Jay Leno four times; and Late Night with Conan O’Brien 12 times.

He was even once featured in The New York Times Sunday crossword. He has never completed said puzzle. Brian, who performs regularly at clubs in Los Angeles, has had a recurring role on the Cartoon Network’s Delocated and has appeared on The Bonnie Hunt Show; Comedy Central Presents; Dr. Katz, Professional Therapist; CBS This Morning; Caroline’s Comedy Hour; Comedy On The Road; the Showtime Comedy Club network; and An Evening at the Improv.