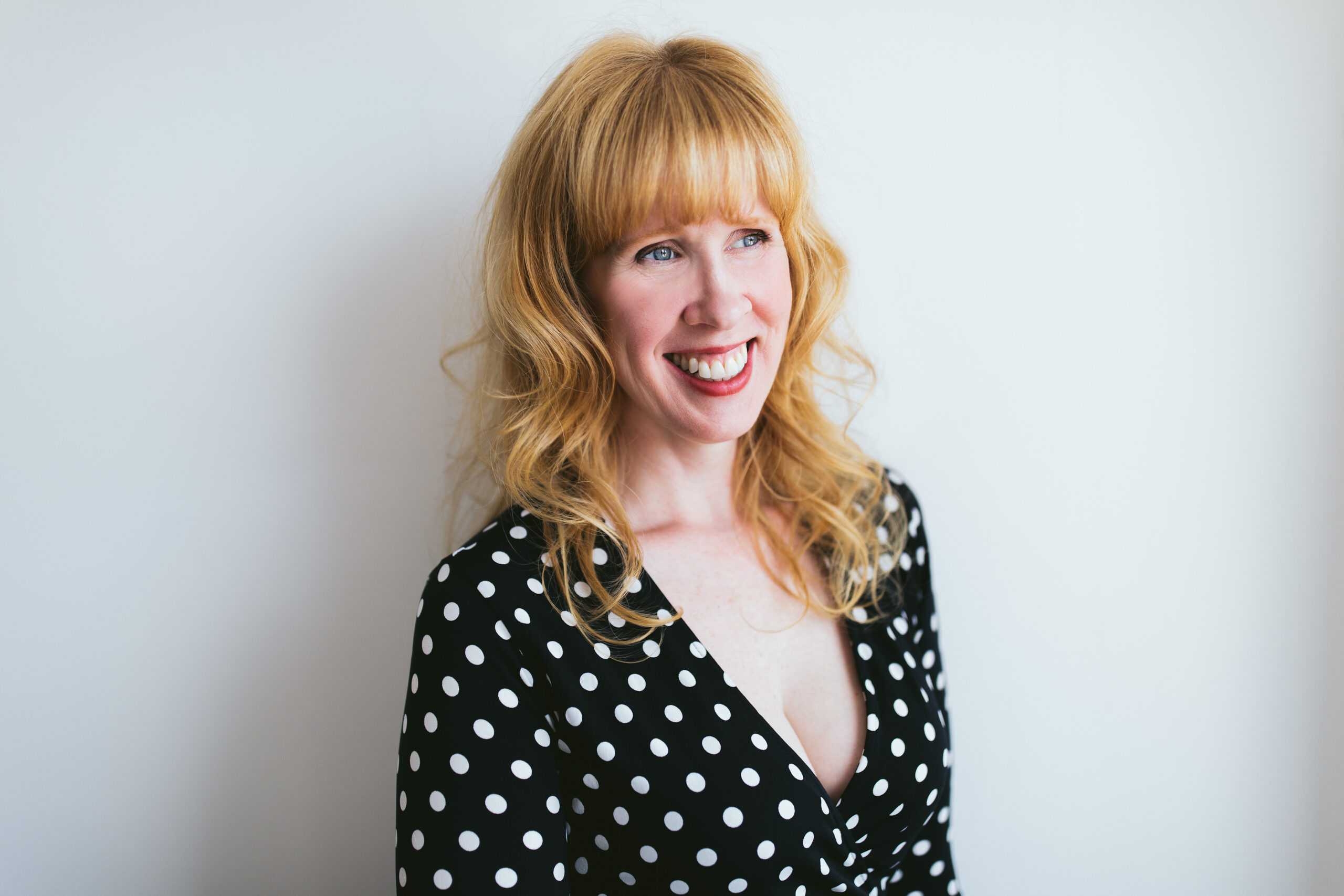 ‘full of energy and blew the roof off the place, smiley and full of charm, which allows her to get away with some great filth.’ – Ha Ha Comedy

Carly Baker has been writing and performing comedy for over 16 years. Her self deprivational style is both sweet and raw. Honest, energetic and charming with a just the right bit of filth mixed in, she’s a favourite with both men and women and everything in between. Husbands have come and gone since Carly began stand-up and she will happily tell you about it all in gritty detail with a smile. Comedy is her passion and it translates on stage and in her love of the craft.

Lucky enough to start her career in 2005 at the Houston Laff Stop; where Bill Hicks got his start, she was soon performing in the Houston Comedy Festival and opening for heavy hitters like Darrell Hammond and Ralphie May. Tired of lots of sunshine she decided to pick up and move to Scotland and cut her chops on the UK comedy circuit. Welcomed at the famous Stand Comedy club in both Edinburgh and Glasgow she sharpened her skills and was soon sharing the stage with Frankie Boyle, Janey Godley, Susan Calman and Sarah Millican,  and more recently Bobby Mair and Sofie Hagen to name a few. From there Carly has travelled the globe making the funny all over Europe. After landing in Holland she quickly becoming a regular at The Comedy Café Amsterdam, also producing and MCing monthly shows in Delft, Leiden and Rotterdam. She calls Montreal home since 2021 where you can find her as a regular MC and performer at The Comedy Nest as well as support for Derek Seguin.

Scottish Comedian of the Year – Finalist – 2008