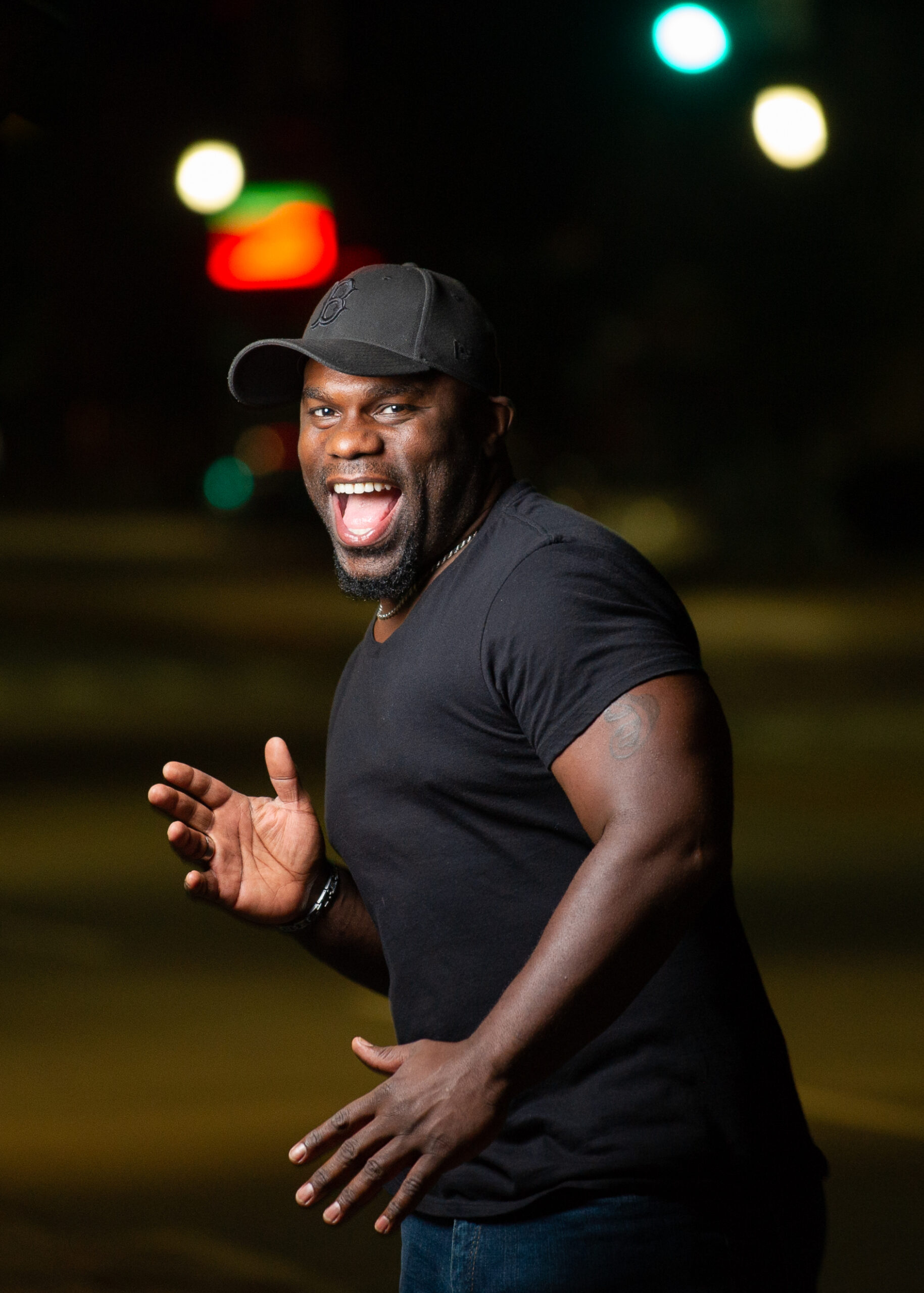 Rodrigues has been on featured on Late Night with Conan, HBO Max, EPIX, Laff Tracks, Gotham Live & Amazon Prime. His Dry-Bar comedy special exploded and has been viewed over 40 million times worldwide. He can currently can be heard daily on Sirius XM.