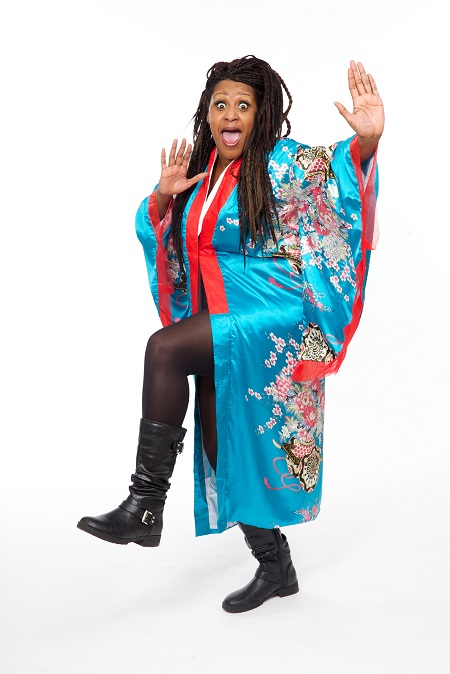 Dana Alexander began her career at the age of 18 years old in Canada, before long she began touring nationally with Yuk Yuk’s Comedy Clubs and completed 5 television galas and a handful of radio spots for CBC and Sirius XM. In 2011Dana made a move to the UK where she premiered her one woman show at  The Edinburgh Fringe Fest. After rave reviews and several nominations including “Best Comic” and “Best International Act” from Chortle and Black Comedy Awards.