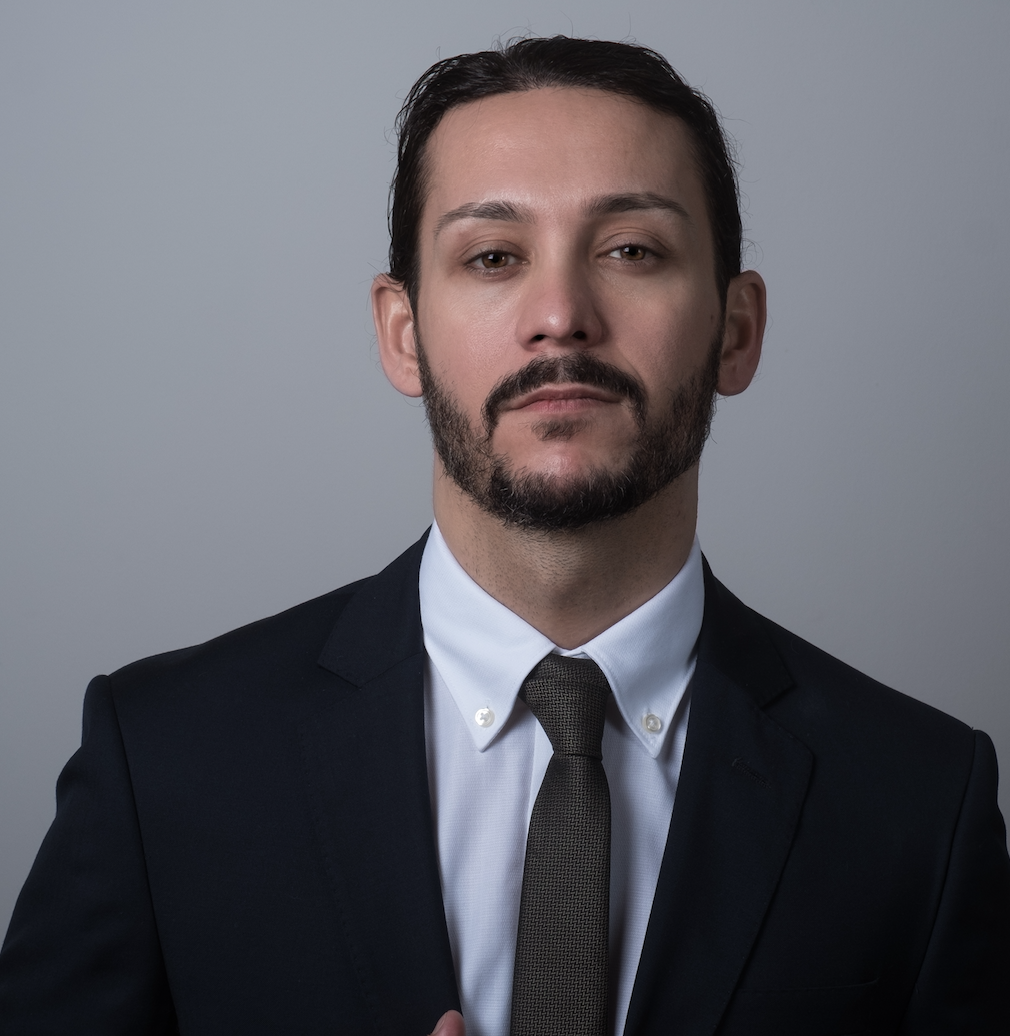 Fresh of being the best reviewed comedian in Edinburgh 2021, Darius is coming to Dubai.  “Hilarious stuff, supercharged, and charismatic” (Chortle). Touring all around the world, co-host of the popular 3 Speech podcast, and creator of hit touring show Hate n Live – Darius is making waves at home and abroad with his fire-brand style of immersive, interactive comedy.

Chortle 🌟🌟🌟🌟 review: “It’s hilarious stuff, supercharged by precision timing and an impassioned, charismatic delivery that’s tempered by an engaging self-effacing streak. This is a rock-solid hour of constant laughs from a skilled pro.”

The Scotsman review 🌟🌟🌟🌟said: “it’s clear that he’s a thoughtful comic, the vivid imagery of his stories framed with social critique.”

On The Mic review 🌟🌟🌟🌟🌟 said: “Darius Davies is the most underrated comedian in the UK today. A major star, who you just haven’t heard of yet.”

The Student 🌟🌟🌟🌟🌟 review said: “Energetic, self-aware, and genuinely hilarious, this show is a must-watch if you have the chance.”