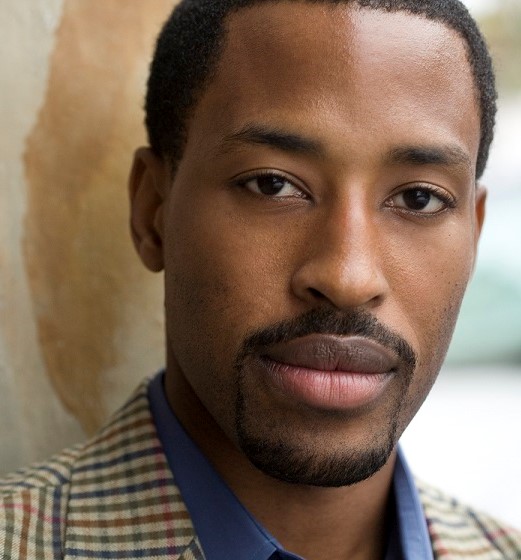 Brooklyn native Dwayne Perkins is a vet in the comedy game. His one hour comedy special: “Dwayne Perkins: Take Note” debuted on Netflix to rave reviews and instantly became a fan favorite. It showcases his unique way of looking at life and his unparalleled ability to convey it in a hilarious manner. Take Note was already in the top 50 Netflix comedy specials of all time only 2 months after being released. Dwayne has earned a spot in today’s elite class of standup comics with several appearances on Comedy Central and Conan. Dwayne is the author of the book, “Hot Chocolate For The Mind,” A collection of humorous essays. Dwayne co-wrote and starred in the feature suspense film “Dying To Kill,” now on Amazon, where he plays a stand-up comic who has to get laughs or die trying. His recurring piece on The Jay Leno Show, “Great White Moments in Black History,” was a viewer favorite. Dwayne’s Comedy Central half hour special was voted one of the top 25 Comedy Central specials of all time. His comedic instincts and acting skills shine through in the indie film Target Audience 9.1. Where he offers much of the comic relief as the funny likable geek.