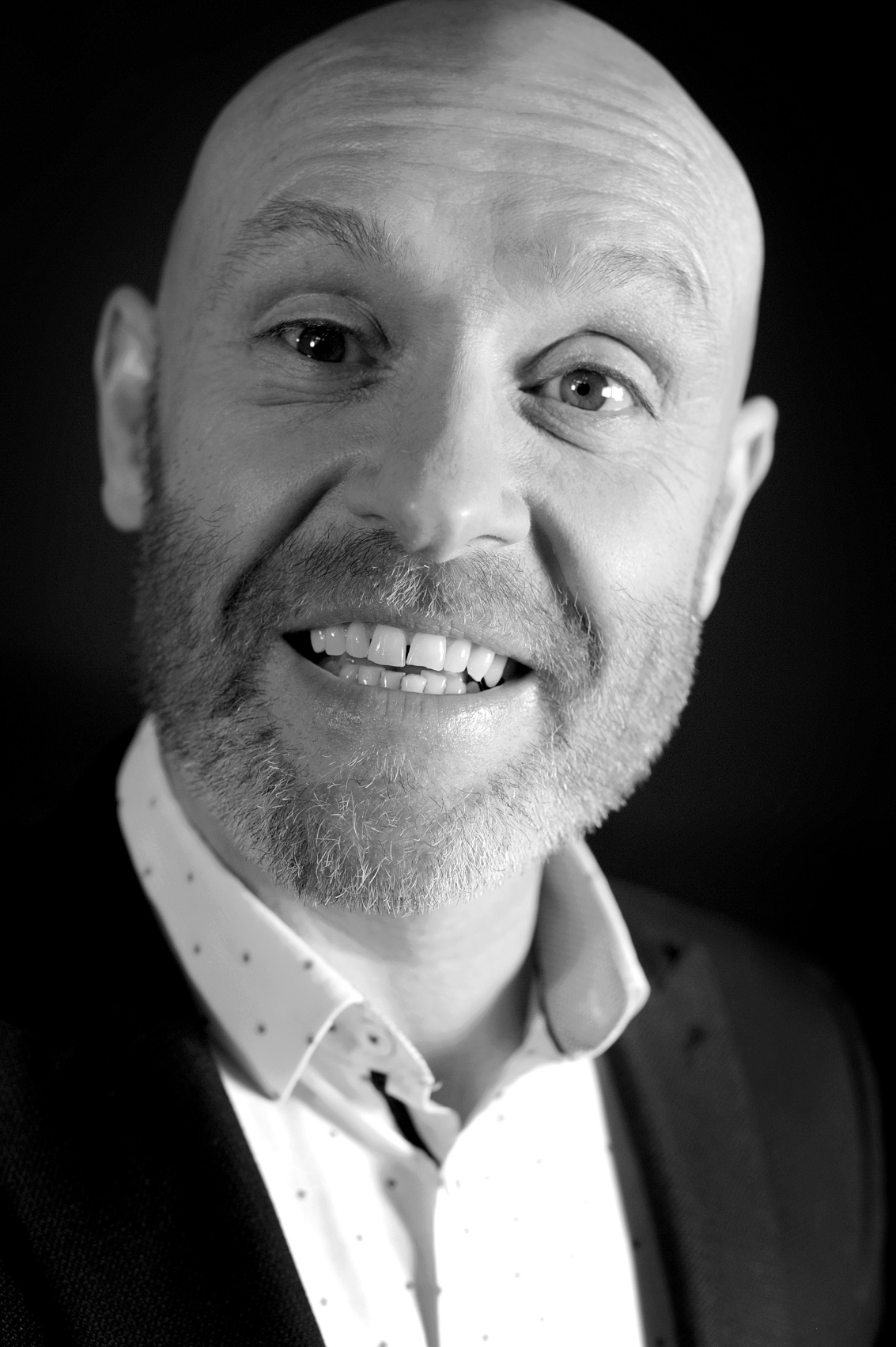 Eddy Brimson is one of the UK circuits most in demand headline acts working regularly with all the leading promoters.

Eddy is equally at home internationally having taken to the stage from Norway to China with just about everywhere in between. He was one of the first ever comics to perform in Myanmar and invitations to perform at the Altitude Festival in the French Alps, the New Zealand International Comedy Festival and both the Melbourne and Perth Comedy Festivals in Australia have secured his place in the comedy industry.

He is also a regular at the Edinburgh Festival where he once even played a gig naked! Thankfully no cameras were allowed into the venue.