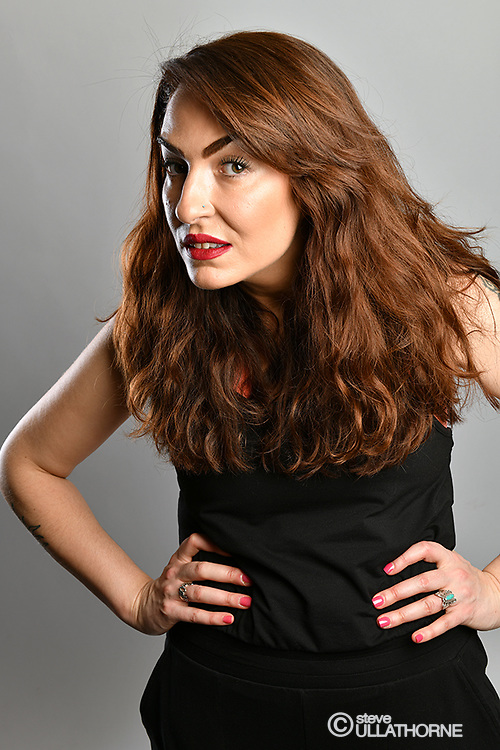 An Arab Essex girl who will challenge every single preconception of what that means. Esther’s rage from a stage talks stereotypes, feminism, racism, relationships and her quest to control her body hair.

Esther performs at most of the main comedy clubs on the circuit where her rage at daily injustices have made her a regular. Esther is also a regular performer on the Arab and Muslim circuit including the Super Muslim Tour.

Her debut hour “Crusade” 2019 was voted in the top ten shows by Funny women, and given 4.5 stars Edfest Magazine, 4 stars Funny Women and 4 Stars One4review.

Esther has written and performed stand up for the Nationwide TV campaign.