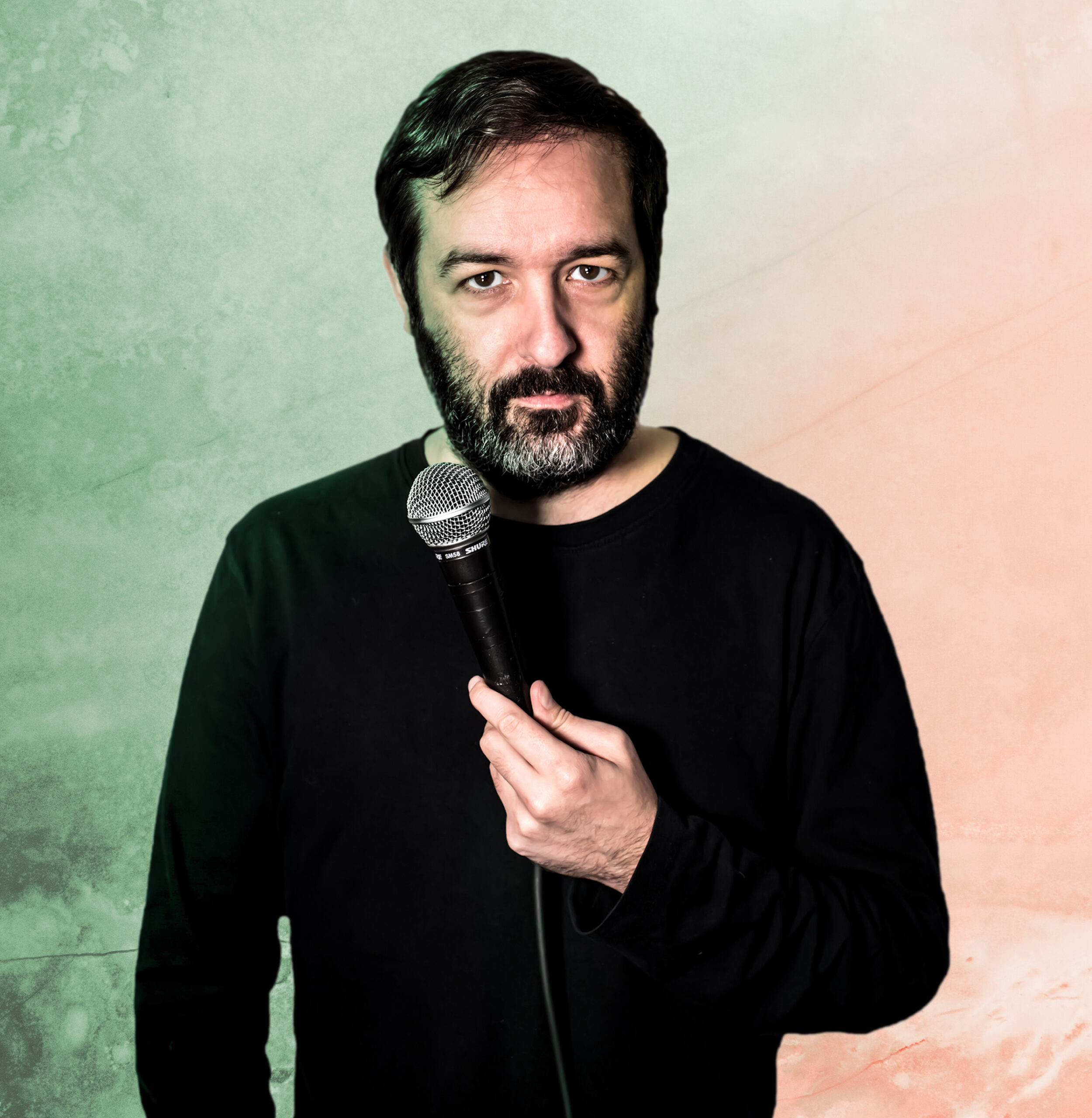 A regular headline act on the Irish Comedy circuit, Staunton has been described by the International Comedy Club in Dublin as “One of the best comedy writers in Ireland.”

His material is meticulously crafted and delivered in the kind of playful, tongue-in-cheek style that endears him to audiences of all ages and demographics.

Before his last sell-out solo show of 2019 on March 11th in Whelan’s, Dublin, Staunton had previously been touring Europe, The UK, Scandinavia, California and New York. Since the return of live entertainment in 2021 he has embarked on his 3rd European tour spanning Austria, Slovakia, France, Belgium, Luxembourg and Holland.

“Immaculately woven anecdotal riffs with a smooth pace and a dark twinkle.” – The Independent

“One of the best comedy writers in Ireland.” – The International Comedy Club

To view them online: