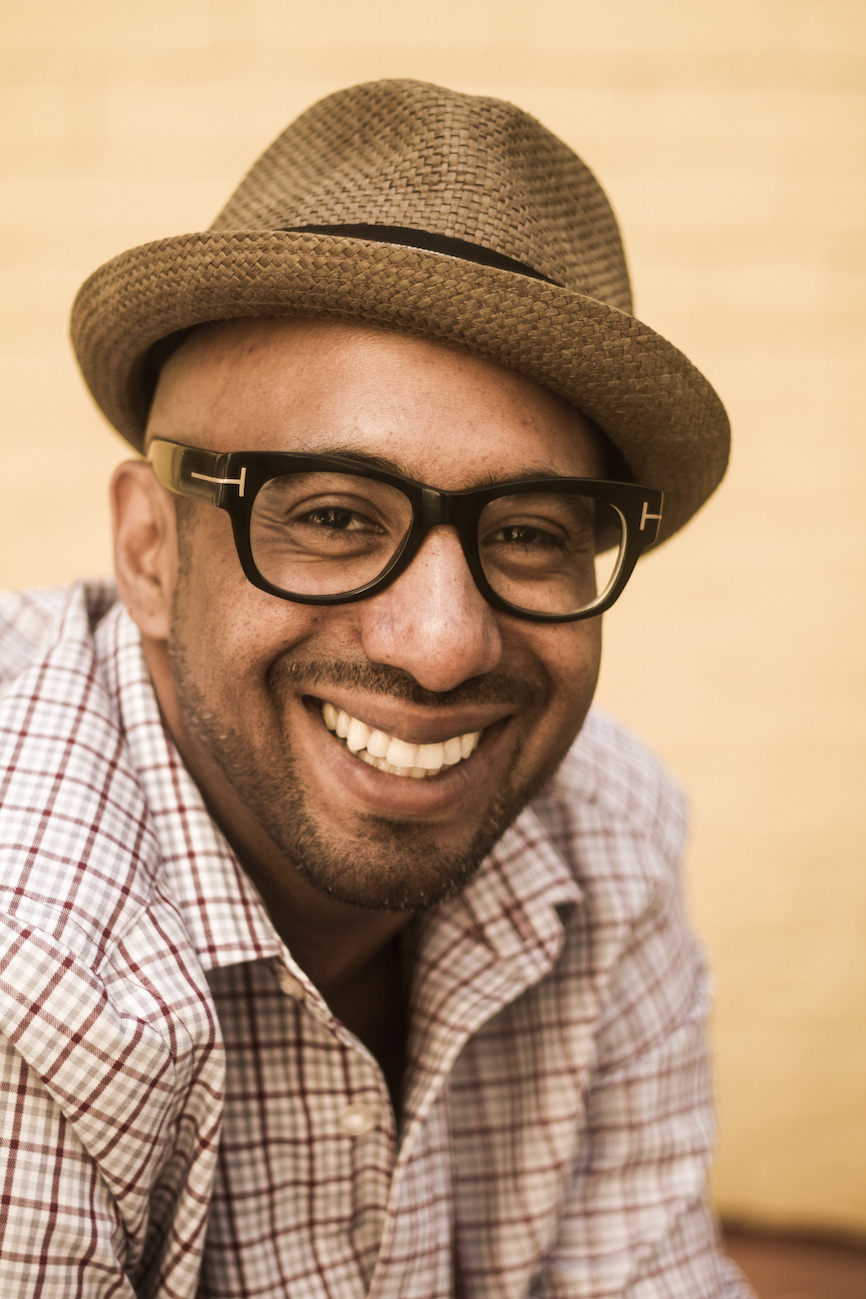 Jean Paul’s comedic style is the perfect blend of laidback Caribbean vibes and vibrant Toronto energy.  His international comedy appeal has allowed him to perform extensively across Canada, the U.S., the Caribbean, Israel, South Africa and the U.K.

No stranger to the festival circuit, Jean Paul has performed at Montreal’s Just For Laughs Festival, Toronto’s JFL42, and the Halifax and Winnipeg Comedy Festivals.  In addition to his award-nominated television writing credits, Jean Paul has also made his mark on TV with appearances on The Comedy Network, CBC, and Kevin Hart’s LOL Network.

Social media handles are all @jeanpaulcomedy