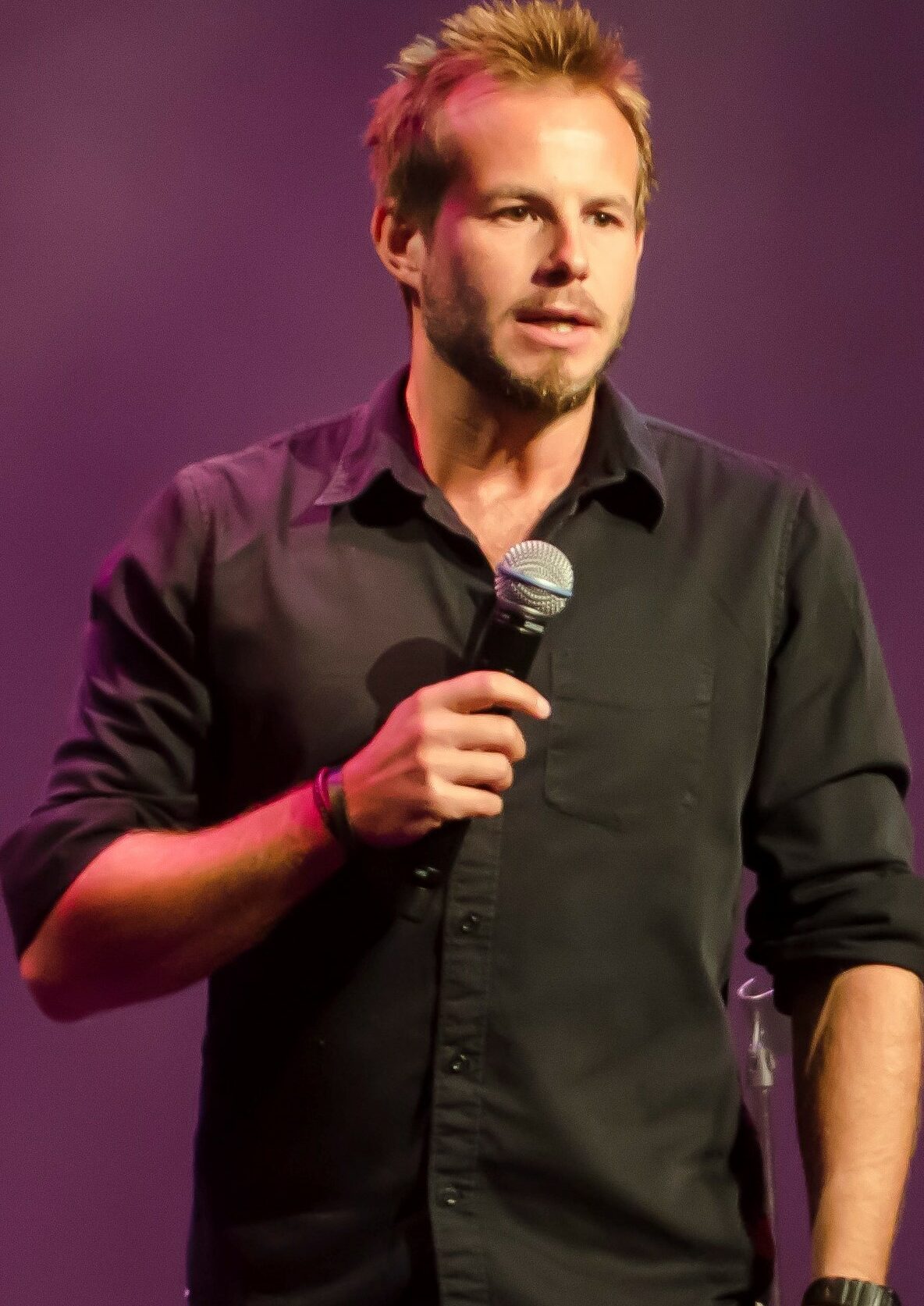 Jimmy has just returned from his fifth tour of Australia and New Zealand. He performed in ‘Best of the Edinburgh Fest’ to sold out crowds at the Adelaide Fringe Festival. He appeared on the ABC Stand-up show ‘Brexit at Tiffanys’.Moving onto to New Zealand where he toured with the ‘International Comedy Allstars Show’ as well as a run of his 8th solo show ‘Apologia’ in Auckland as part of the New Zealand International Comedy Festival. Jimmy also appeared in the highest rated show on New Zealand Television, ‘7Days’, as well as ‘The Café’. Jimmy will be performing all over the UK this summer until he takes his 10th solo show ‘Jimmy McGhie’s Tribal Gathering’ to the Edinburgh Festival in August.