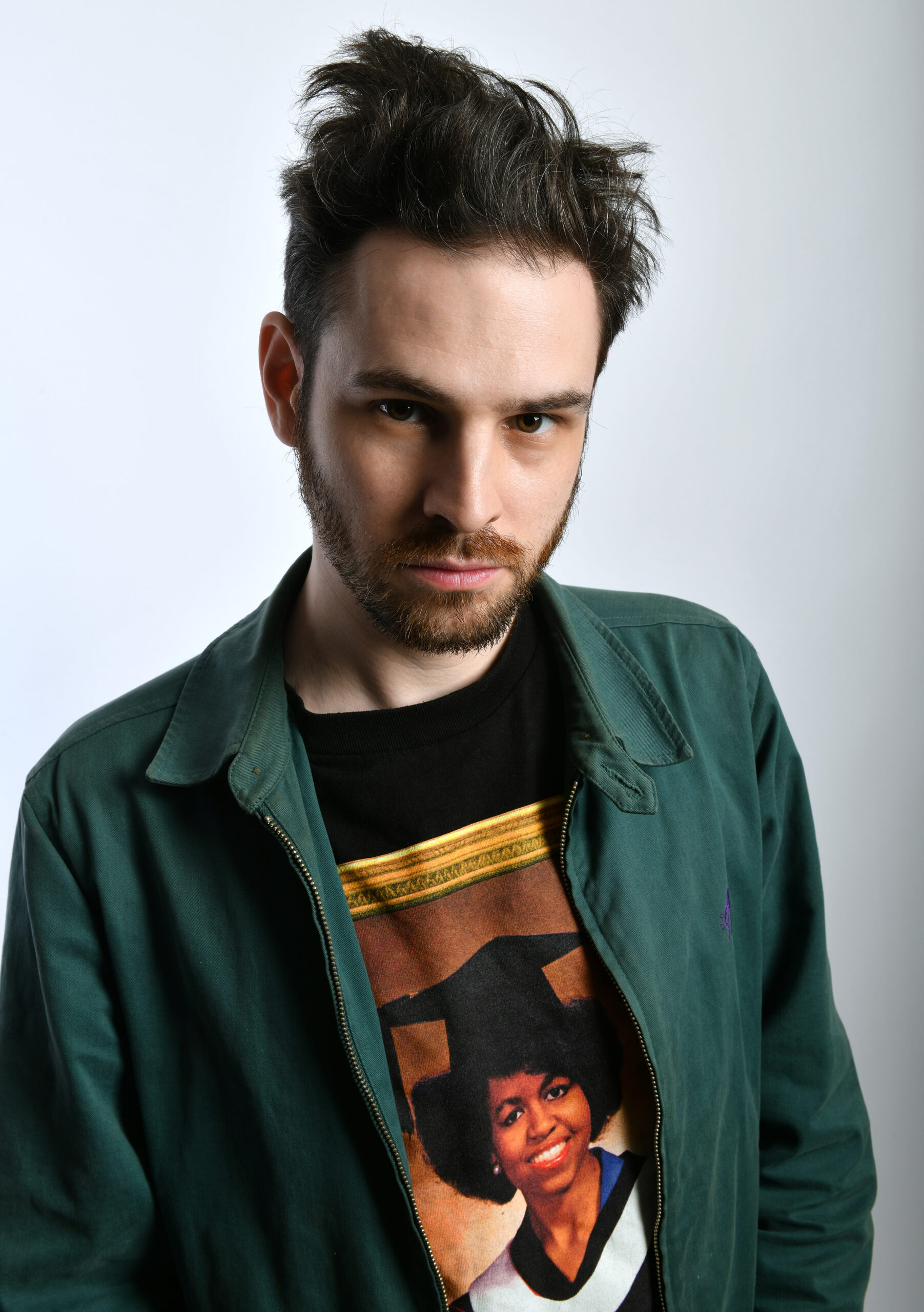 Joe Jacobs is a London based comedian, rapper and writer. His live shows effortlessly flit between hip hop and comedy and he’s been seen/heard on Channel 4, BBC Radio 4, BBC 6 Music, Radio 1XTRA, plus gained millions of viral video views online.

On the live circuit, he’s a regular at The Comedy Store, Top Secret, Glee, Up The Creek, Backyard Comedy Club, Covent Garden Comedy Club, Knock2Bag, Downstairs At The Kings Head, Banana Cabaret, The Distraction Club and many others.  He has provided tour support for acts such as Jamali Maddix, Dane Baptiste and even opened for Bill Burr at The Comedy Store in Hollywood.

In 2017, Joe took Ripe to the Edinburgh Fringe where it received critical acclaim. In 2019, he returned with Grimefulness.

Joe’s first foray into radio was with Hip Hop’s Laughing Stock on BBC Sounds in September 2020. This show was soon added to BBC’s Seriously podcast, showcasing the best documentaries from the BBC worldwide.  In addition to stand up, as solo artist Jester Jacobs, he’s put out music since his debut Mental Disorder in 2008. Since then, he has had regular releases with performances nationally and internationally.