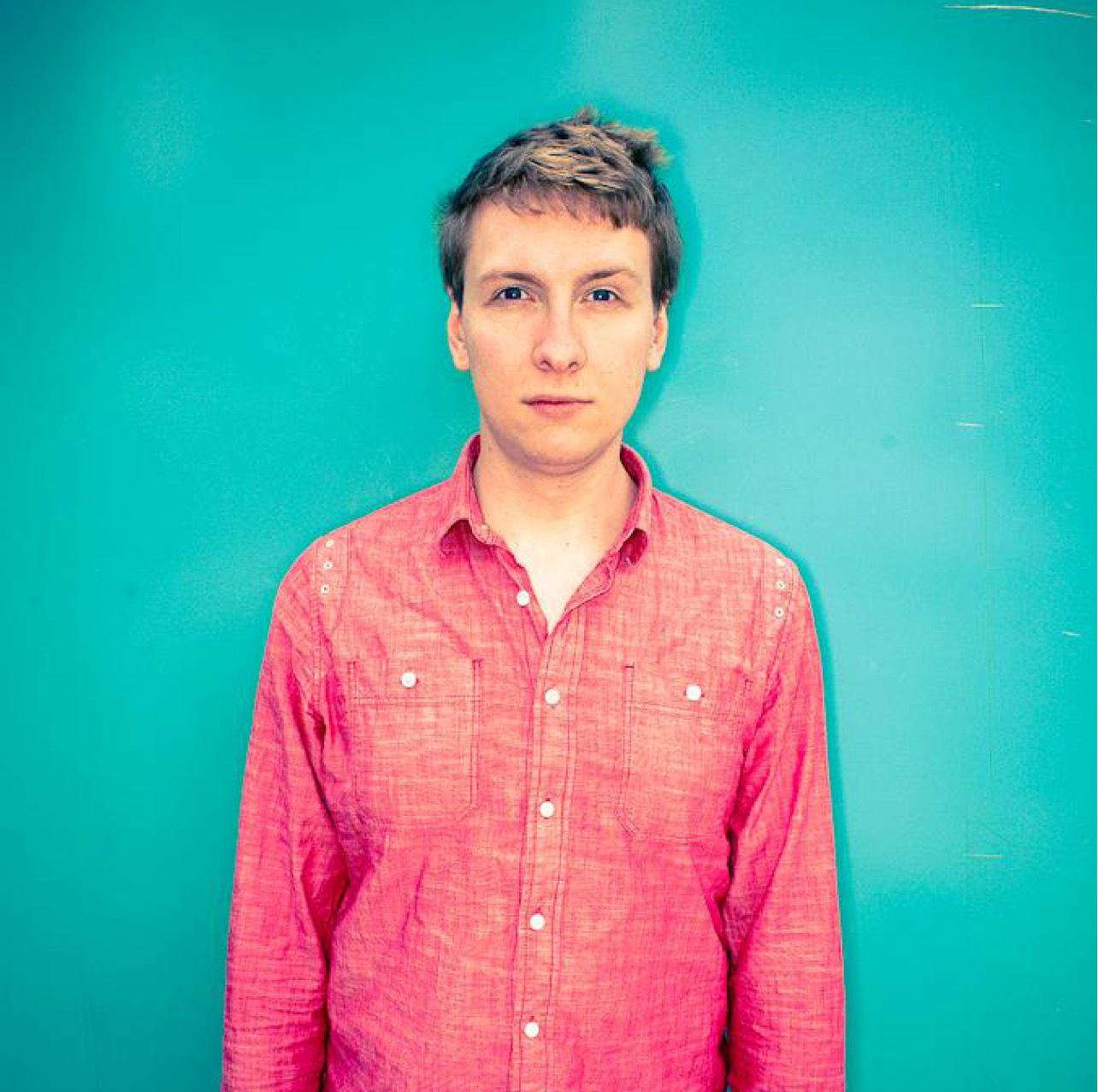 Joe Lycett is one of the strongest emerging comedy talents we’ve seen in a long time. This young man has a huge future Time Out.
Awards:

Having added a Foster’s Edinburgh Comedy Award Best Newcomer nomination at the 2012 Edinburgh Fringe to his Best Newcomer award at the 2010 Chortle Awards, it’s no secret that Joe is a hugely talented up-and-coming comedian with an unaffected, relaxed and effortless stage presence. An appealing, engaging and natural performer, Joe has progressed rapidly since his first gig at the Comedy Store in Manchester in February 2008.

Joe’s varied experience as a voice over artist has also encouraged his appearances on both television and radio, most notably for his recent work on ITV2’s notorious reality series Magaluf Weekender. His articulacy and natural storytelling

style means that he is often invited onto radio shows to discuss the week’s topics, The Josh Widdicombe Show on XFM, The Richard Bacon Show on Radio 5 Live and The Scott Mills Show on Radio 1 being notable

In August 2012, Joe performed his highly anticipated debut solo hour Some Lycett Hot at the Edinburgh Fringe Festival. The show was true to Joe’s style; hilarious and charming, mischievous and entertaining and was a hit with critics and audiences alike. It sold out its month run, securing Joe with a Foster’s Comedy Award Best Newcomer nomination and helping him to gain a Chortle Award nomination for Best Compere. Joe returned to the Soho Theatre, London with Some Lycett Hot for a sold out four night run in February 2013. In August 2013, Joe returned to the Fringe and in a larger capacity venue, with a brand new solo show entitled If Joe Lycett Then You Should’ve Put A Ring On It. He completely sold out his month’s run, received a string of rave reviews and appeared on BBC Radio 4’s flagship panel show Just A Minute hosted by Nicolas Parsons.

Lycett’s guaranteed to be a huge star Time Out

On 2013 Edinburgh Show Joe Lycett: If Joe Lycett Then You Should’ve Put A Ring On It

An accomplished hour…instant rapport with his audience

This show is a roaring success

This may be Joe Lycett’s debut solo year, but his confidence and comic timing would be the envy of the most

His armoury consists of wit, charm, and the enviable ability to elicit laughs through cadence alone. Chortle

[The Audience is] utterly charmed…Don’t be surprised to see him gracing the Best Newcomer shortlist. Metro