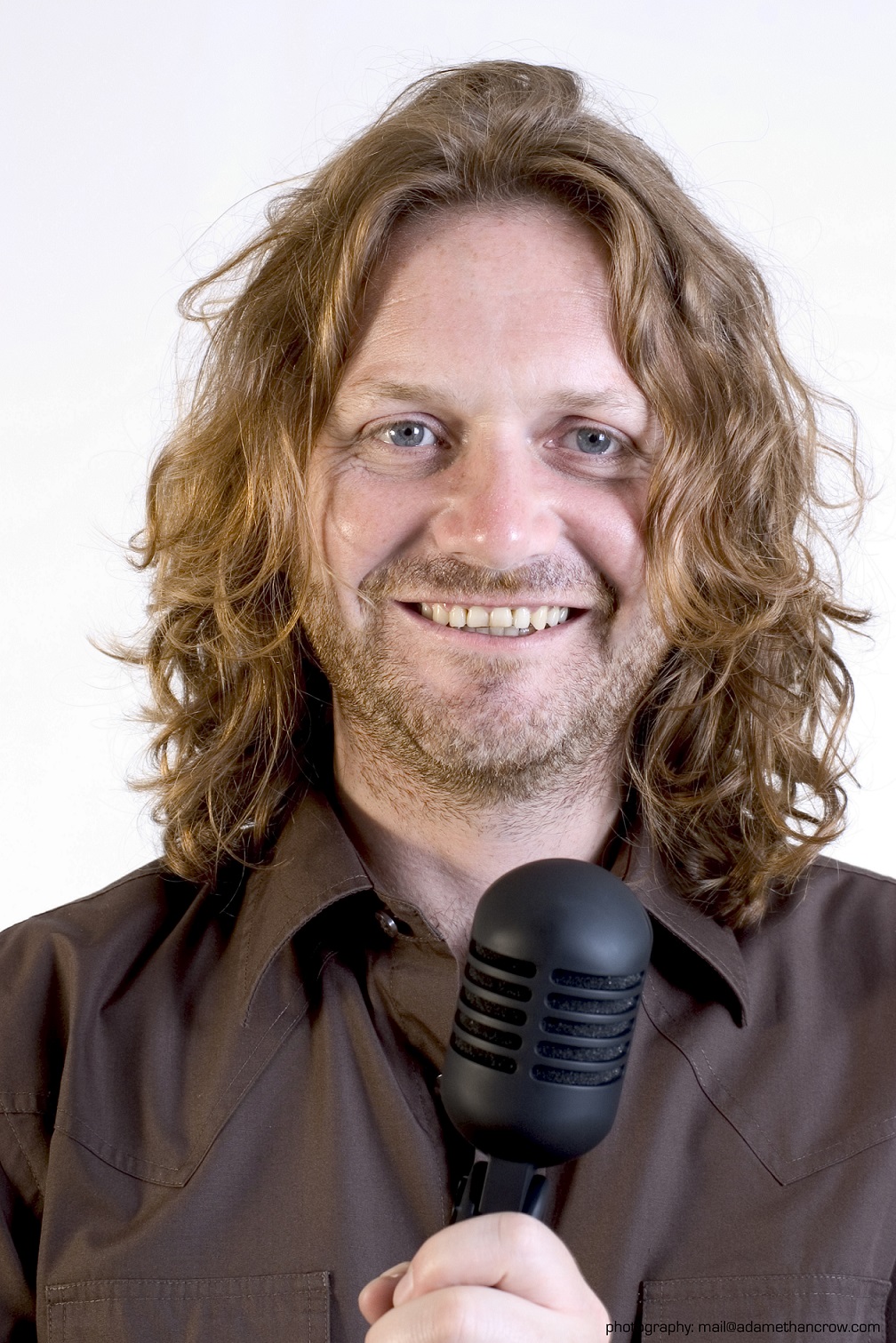 WITH SELL OUT SHOWS IN MOST EVERY CITY IN THE U.K, NUMEROUS APPEARANCES ACROSS THE GLOBE INCLUDING THE  FAR EAST & MIDDLE EAST,

SPECIAL GUEST ACT  FOR LITTLE BRITAIN LIVE AND ED BYRNE’S LIVE TOUR , T.V. APPEARANCES INCLUDING “LIVE AT THE COMEDY STORE’, “LIVE AT JONGLEURS” AND DUBLINS “LAUGHTER LOUNGE” ALSO VARIOUS TOPICAL COMEDY SHOWS AND A LONG TERM MEMBER OF THE “IMPRESSIVE AND INFLUENTIAL” CUTTING EDGE TEAM AT LONDONS FAMOUS COMEDY STORE , JOHN FOTHERGILL HAS PROVED HIMSELF AS A REGULAR HEADLINER AT THE MOST PRESTIGIOUS COMEDY VENUES IN THE WORLD AND ONE OF THE MOST EXPIERIENCED COMEDIANS IN THE BUSINESS.

One of the best things about watching live comedy is seeing a comedian finally find their comic voice. Some comics never find it, but when one does, there’s no mistaking it. Suddenly, that ordinary bloke behind the mic becomes a cartoon version of himself. Everything he says is funny, and anything that happens to him is more material for his act. It’s partly about finding out who you really are, and how the punters really see you, but the main part remains a mystery. Yet whatever that mystery consists of, John Fothergill has just found it. He’s always been a solid comic, but now he looks like he was born on stage, under a follow spot, with a mic in his hand.

He started out in showbiz in a band called One Hand One Heart, managed by Chas Chandler of Slade,

Animals and Jimi Hendrix fame. They were   signed by Epic, then Sony, and after they were dropped, he went to work on a gas rig. It’s my guess that this cocktail of toil and rock’n’roll is what made him a comic.  See for yourself.