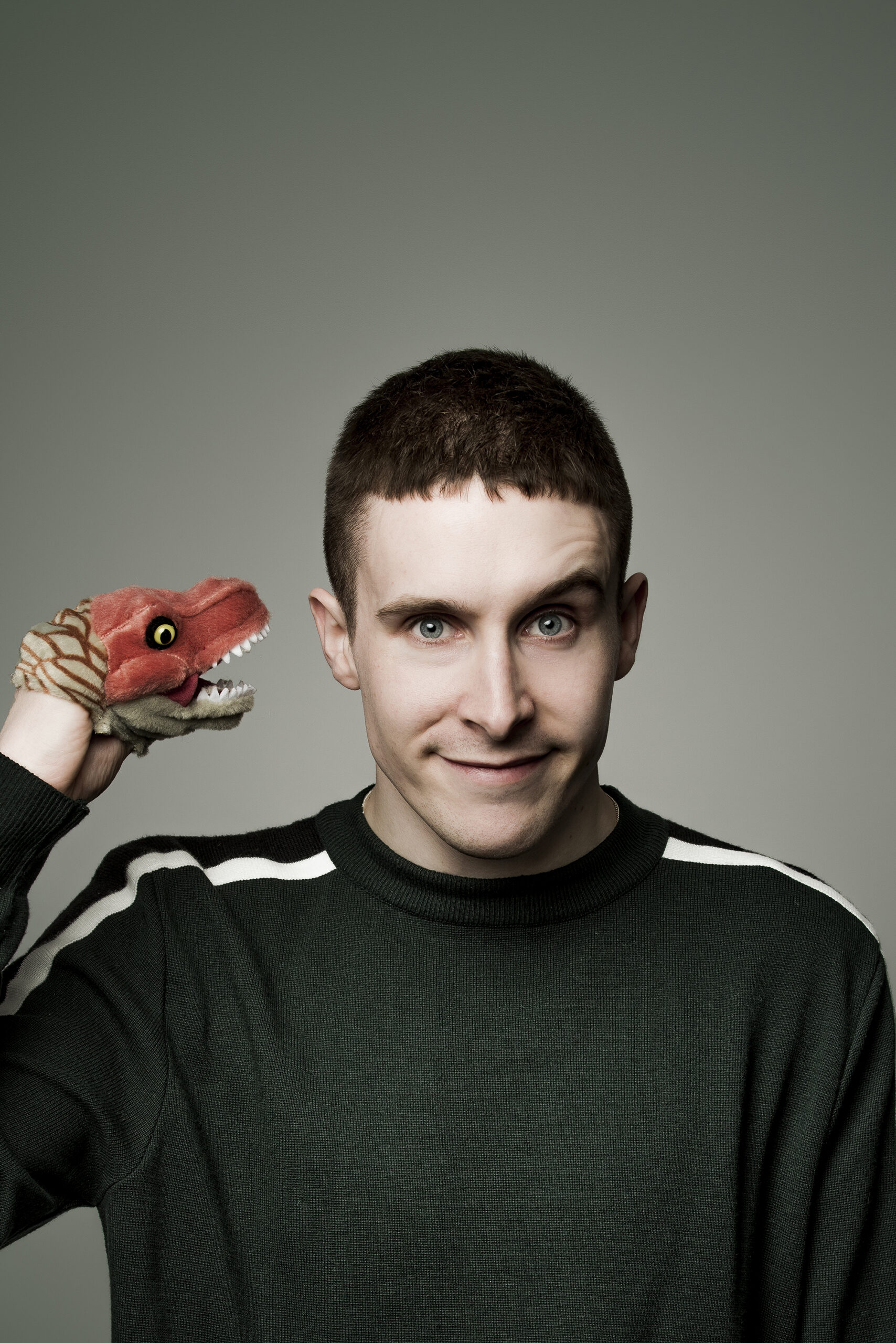 Larry Dean is an award-winning comedian and writer.

A hot ticket on the touring circuit, Larry has performed his shows across the UK and Ireland to jam-packed rooms. Larry’s fan base is international, as a regular at Melbourne International Comedy Festival, Christchurch Buskers Festival, Perth Fringeworld and the invitation-only Montreal Just For Laughs Comedy Festival.

Larry’s broadcasting career continues to go from strength to strength as a familiar face from BBC2’s Mock The Week, Comedy Central UK’s Roast Battle and Guessable, plus ITV2’s The Stand Up Sketch Show. Larry has also performed twice on BBC2’s hit stand-up show Live At The Apollo, along with BBC1’s Michael McIntyre’s Big Show and BBC Scotland’s A Night At The Theatre.

Double Edinburgh Comedy Award-nominee and star of Live At The Apollo returns with a brand new hour of ‘confessional storytelling at its funniest’ (★★★★★ Herald).  As seen on Michael McIntyre’s Big Show, Mock The Week and Roast Battle.