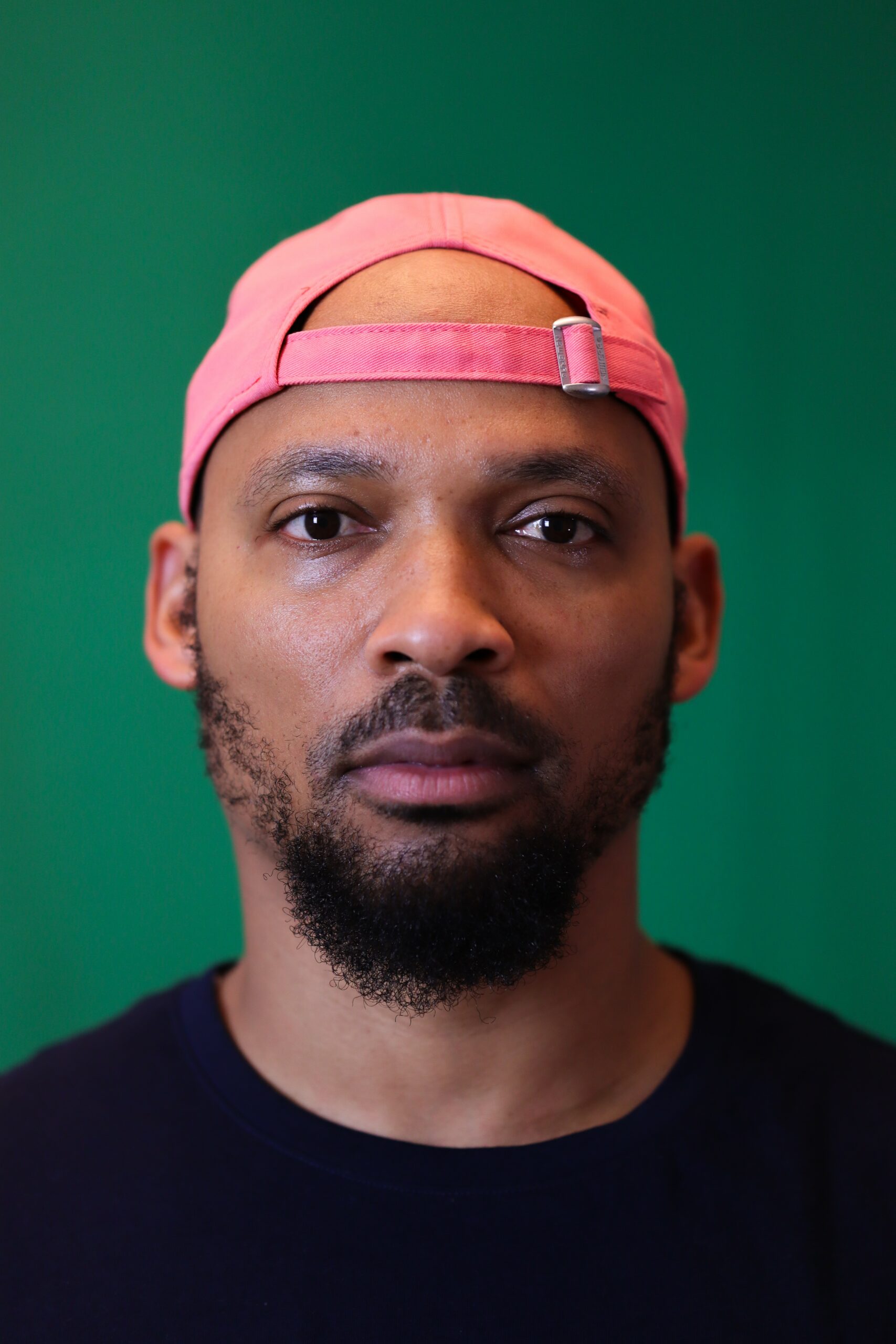 Originally from the tropical island of Barbados, Nico has been setting the comedy circuit alight with his unique blend of Caribbean flavoured comedy. Whether he is delivering hilarious stories about growing up in Barbados or his life in the UK, his laid back style and charm immediately win audiences over and leave them wanting more. His debut hour, Bajan in Britain, won high praise from his peers and industry alike, it was also featured in the Top 25 hilarious stand specials list by the Guardian newspaper.