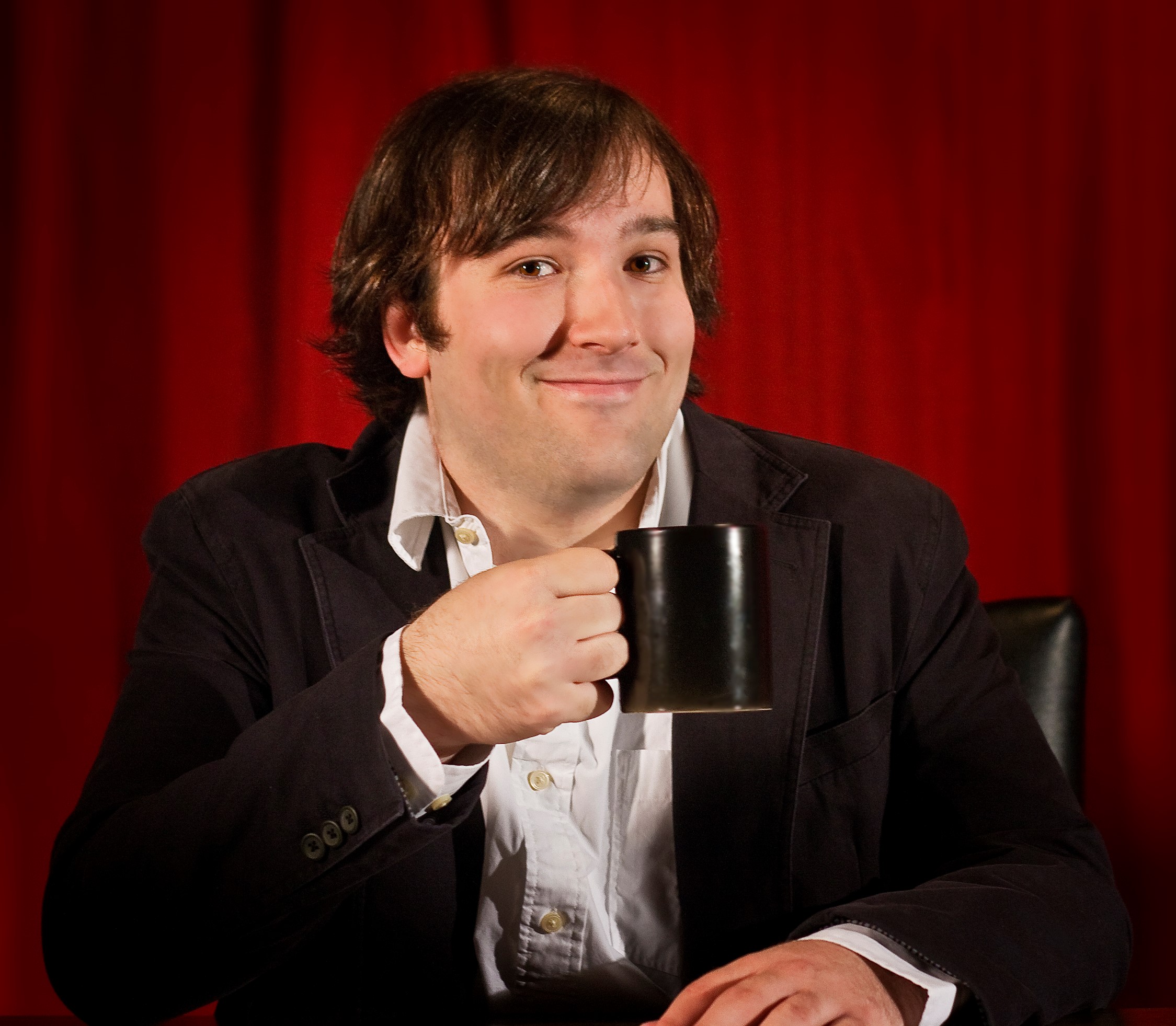 Originally from Nova Scotia, Canada, Peter White was a computer engineer. He went to school for it. Unfortunately it took him a long time to realize that he hated engineering with a passion. Luckily he found comedy.

He started performing stand-up comedy in 2005, and within a year was named one of the “Top 5 Up and Coming Comedians in Canada” by CBC Radio’s So, You Think You’re Funny? Quickly he began headlining clubs, universities and theatres across the country. He’s a favorite at festivals all across Canada, including the Prestigious Just For Laugh’s Comedy Festival, as well as three consecutive years at the Halifax Comedy Festival.  In 2010 Peter recorded an hour long stand up special which can be seen in Canada on CTV and the Comedy Network’s.  Since arriving in the UK Peter has been invited to appear on Comedy Central’s Comedy Store Live.

Peter is also a very accomplished writer. He has written for the Gemini Award Winning This Hour Has 22 Minutes and the Gemini Award Nominated That’s So Weird on YTV. He has also written and performed pieces for CBC Radio One and XM Satellite Radio. His writing has been nominated for both a Canadian Comedy Award and a Writer’s Guild of Canada Award.

Now based in London, Peter can be found performing at clubs across the UK and throughout Europe, and has quickly established himself as one of the top new comics to watch on the circuit.