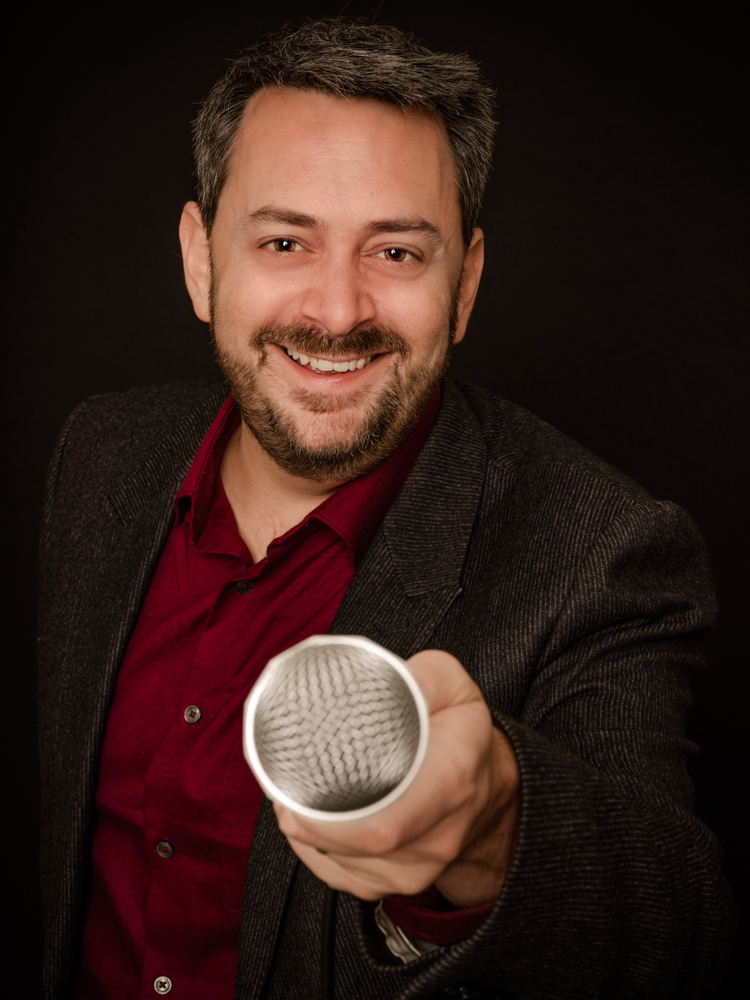 Philip is one of the most sought after comperes and opening/closing acts working on the UK comedy circuit today. He has written for Mock the Week, Newsjack and Newsrevue. He gigs throughout the UK, as well having performed as far flung places as America, Scandinavia, Europe, The Middle East and New Zealand where he headlined at The Classic in Auckland.

‘Philip Simon is never less than hilarious’ (The Stage)
‘With Philip Simon as compere comedy is guaranteed.’ (The Jewish Chronicle)