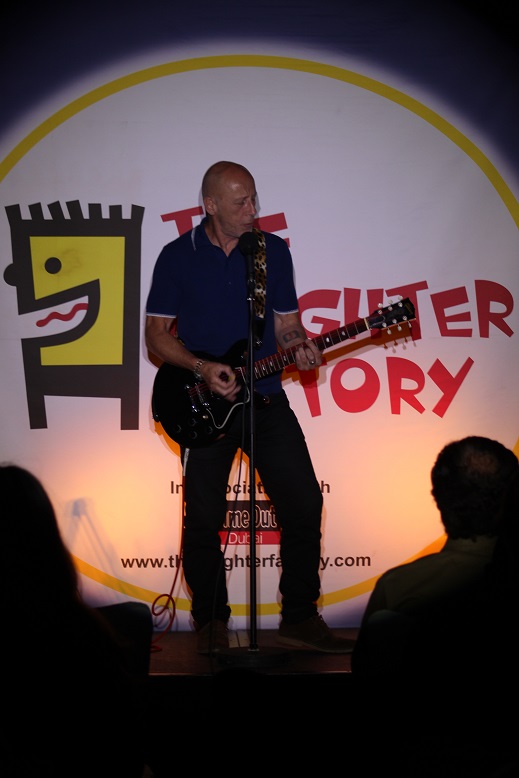 Pierre Hollins is a comedian and writer

Pierre Hollins has been a comedy circuit favourite for many years, and has headlined clubs throughout UK, Europe, Middle East and Asia.