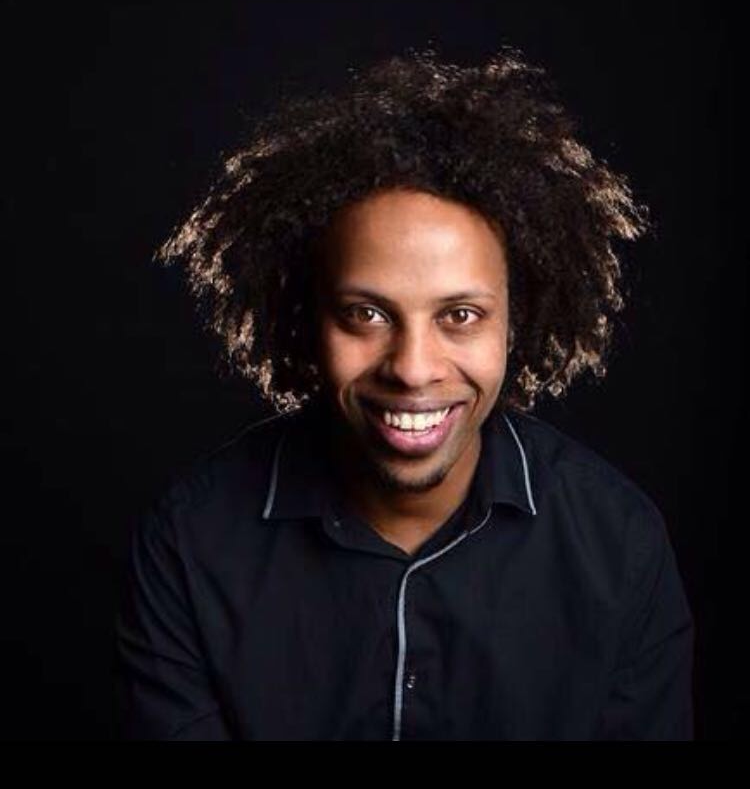 A feel good comedian, he draws in the audience with great stories and hilarious jokes.

As well as the UK, Prince regularly performs all over the world, including in countries such as the USA, Canada, Turkey, Holland, Northern Ireland and Kenya.

Prince has just finished the Cape Town international comedy festival performing to over 25, 000 people in 4 weeks.

Having written and starred in his own TV sketch show for the BBC, Prince has also appeared on Comedy Central, BBC, ITV and Channel 4.