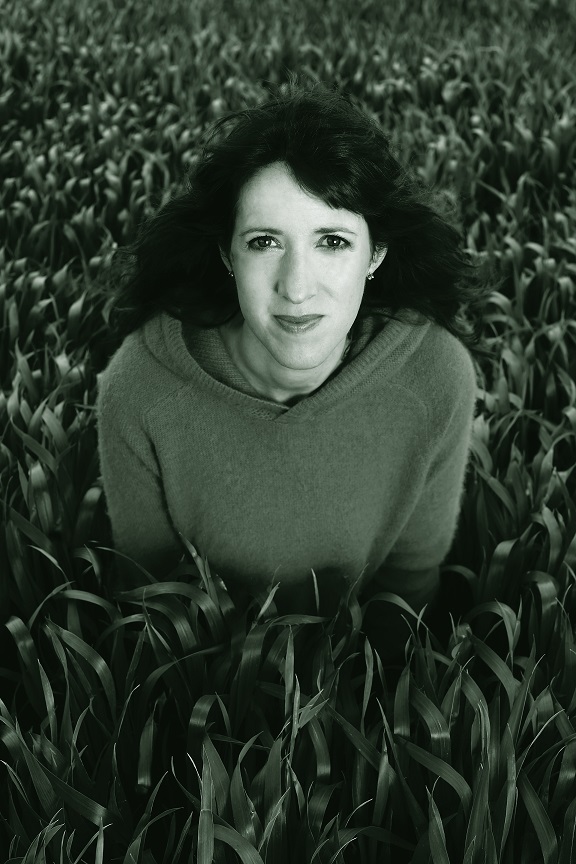 Sally-Anne Hayward combines the things you shouldn’t like about your best friend’s mum with the sensibilities of Jack the Ripper.
An accomplished radio presenter with stage and TV acting credentials (‘Absolutely Fabulous’ BBC, ‘Why the Long Faces’ Square Donkey Productions, and TV warm-up for ‘Deal or No Deal’ Channel 4), Sally-Anne’s confident persona and quick wit have rapidly made her a much sought-after comedian. She’s a regular compere at Glastonbury Festival, and a keenly anticipated turn on the UK and international comedy circuit.

Sally-Anne is an award-winning comedian (Holsten Pils ‘Fans of Comedy’ award)and a sought-after corporate performer (with clients including Orange and Alcatel).

She has proven her writing talents with numerous Edinburgh Fringe shows and can display a depth of material that marks out the best comic talent. She has performed all over the world and is currently supporting Sarah Millican on tour, having previously supported Russell Howard and Russell Kane on their UK tours..
Chortle praised her “bubbly stream of comedy anecdotes” and “butter wouldn’t melt in her mouth” style. The Independent simply called her “exceptionally funny.”

Sally-Anne Hayward is a stalwart of the comedy circuit and has performed stand up comedy in all five continents of the world.  She has been described by The Independent as “Exceptionally funny”