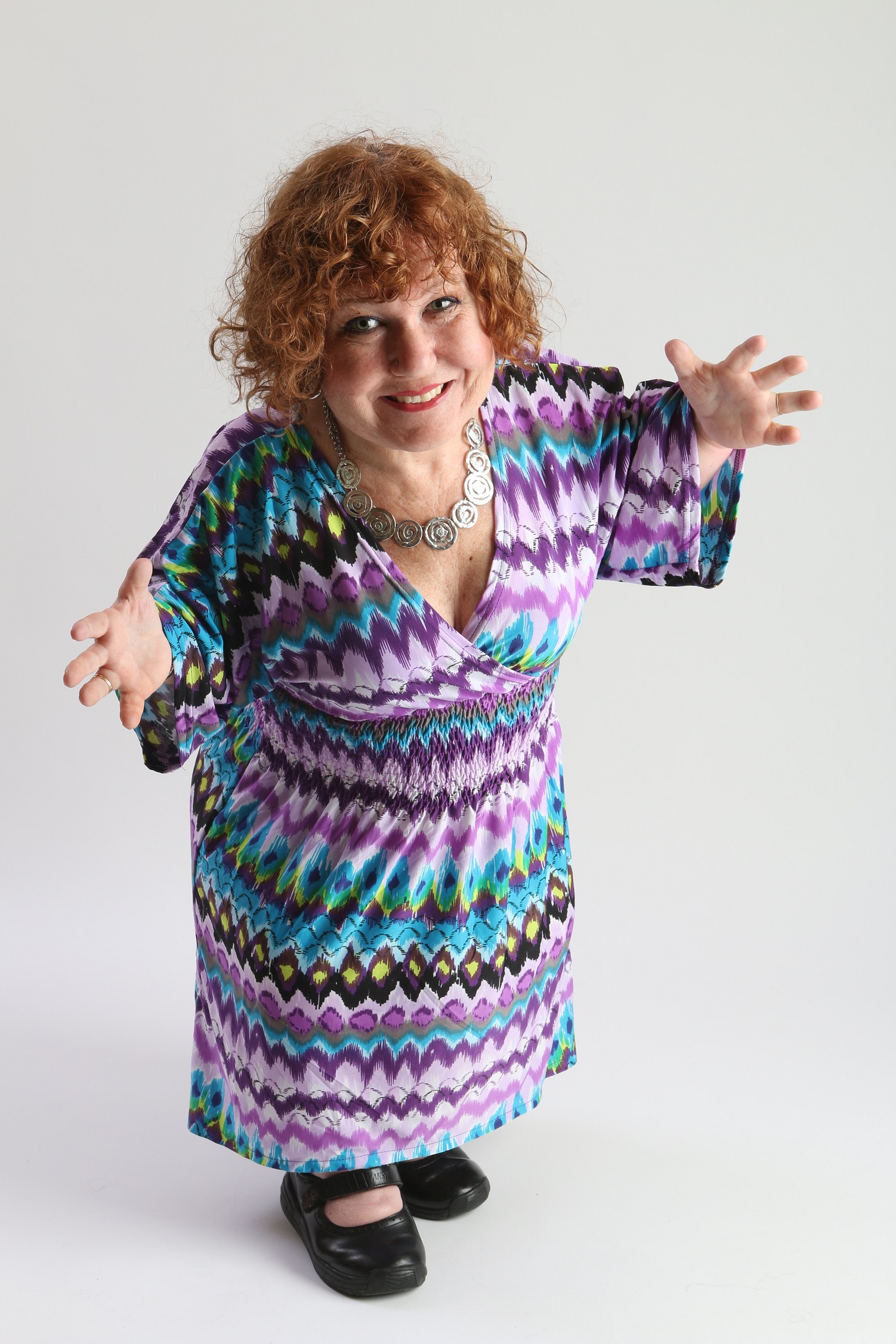 Tanyalee Davis is a 3 foot 6 inch standup comedian form Canada who is now headlining at comedy clubs, colleges, and comedy festivals throughout the UK, and the world with her own unique perspective and somewhat racy brand of comedy.  In January 2011, Tanyalee performed her ONE WOMAN SHOW, 4 nights a week for 6 months, just off the Las Vegas strip.

Since arriving in the UK back in 2013 Tanyalee has stormed the UK comedy scene earning her appearances on prestigious comedy shows such as Live At The Apollo, The Last Leg & The John Bishop Show. Tanyalee also supported Frankie Boyle on his 2012 UK Tour

Not just content on being a comedian Tanyalee has also appeared in multiple movies including El Matador, For Da Love Of Money & Austin Powers 3: Goldmember. Tanyalee is also part of Abnormally Funny People, an ensemble show, performing throughout the United Kingdom. In 2007 Tanyalee premiered her first one woman show called “Little Do They Know” at the Edinburgh Fringe Festival where she received 4 star reviews.

The US Comedy Invasion – Edinburgh Fringe- 2003

‘A captivating piece of comedy” – The Edinburgh Reporter