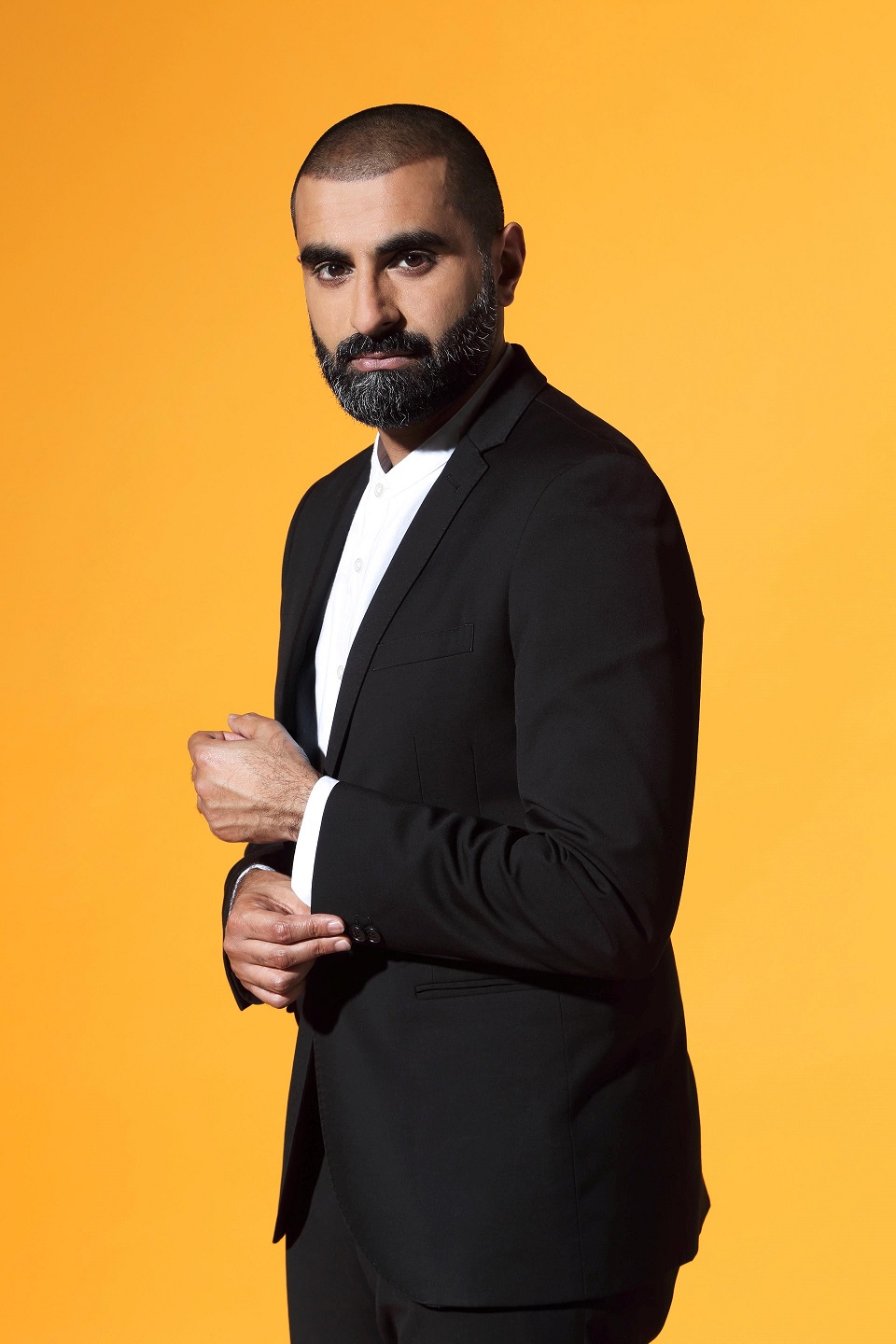 Tez Ilyas is one of the most celebrated rising stars in British Comedy.

In 2015 Ilyas achieved phenomenal success with his debut stand up hour TEZ Talks. A sell out run at the Soho Theatre and his own Radio 4 series based on the show followed, with a second series quickly being recommissioned. In 2016, his highly anticipated follow up show Made in Britain went on to sell out every single performance (including extra shows) at the Edinburgh Fringe and gained spectacular critical acclaim, with a smash hit nationwide tour in 2017. His third show Teztify once again delivered a spectacularly powerful, provocative and brilliantly funny hour of topical stand up, delivering to packed out audiences night after night.

Tez has since appeared on Live at The Apollo (BBC Two), The Last Leg (C4), Mock the Week (BBC Two), Live From the BBC(BBC Two), Man Like Mobeen (BBC Three), Live from the Comedy Store (Comedy Central), Kevin Hart’s Live from Montreal(LOL Network), Virtually Famous (E4), The Now Show (BBC Radio 4), starred in both his own Channel 4 comedy Blap Bounty  – whichbecame the second most watched show in the format’s 10 year history  – and fronted his own satirical sketch series The Tez O’Clock Show, to huge critical acclaim.